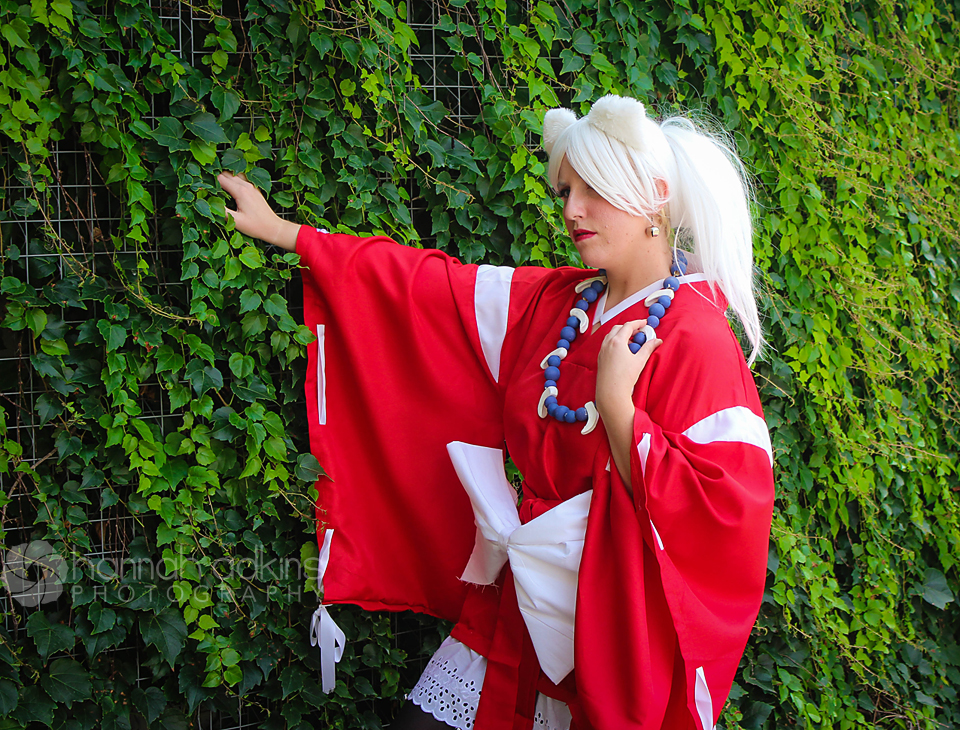 *We received press passes for this convention*

It’s been a summer of cons this year, and Matsuricon was my first anime con that I visited. It happens every year in Columbus, OH and showcases all things anime & pop culture. They had so many great guests, panels, and events. I loved being there to photograph, and I can’t wait to go back next year!

There was so much great cosplay with so many talented people. I loved watching the Cosplay Fashion Show, where people could create an outfit inspired by anything they want. The balloon outfit piranha plant was especially impressive! I can’t imagine how much time, skill and planning that went into it.

I also really loved watching the Drag Race hosted by Oriana Perón. It was great to see the lip sync battles and people having fun & competing. There were also some amazing drag queen performances! I couldn’t make it to their Drag Show but it’s definitely a must see on my list for next year.

There was so much to see, do and participate in at the con, it was a little overwhelming at times but definitely a lot of fun.

Matsuricon also runs a great charity department that raises money for cancer research through raffles, photo booths, charity auction, and other activities. At the end of the con they auctioned off a the Tasty Peach shiba plushie from last years Matsuricon, signed by the guests from 2018, and some from 2019. It was a great item that helped raise money for cancer research. It’s great to know they they’re not only about having a fun time, but are also about giving back.

We’re so looking forward to next years Matsuricon, and all of the other cons to come this year as well! Stay tuned for our recap video!